A true Southern classic, pulled pork is one of the easiest dishes to prepare in a slow cooker while you’re at work. Served with a light cabbage slaw, this recipe can be eaten as is or with homemade Barbecue Sauce. Enjoy this delicious pork and slaw with a fork or pair with a low-carb bun for a treat. If you do not have a slow cooker, cook the pork in a Dutch oven in a 200°F oven for the same amount of time. 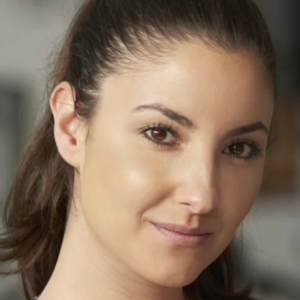 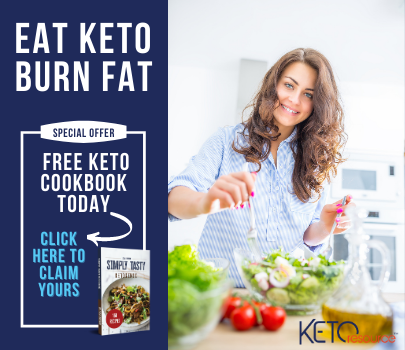 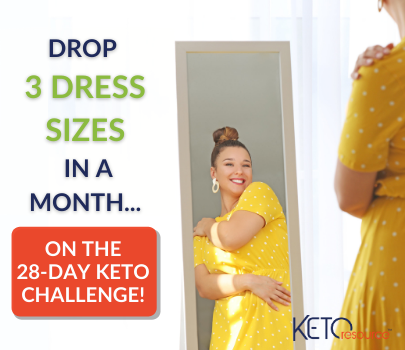 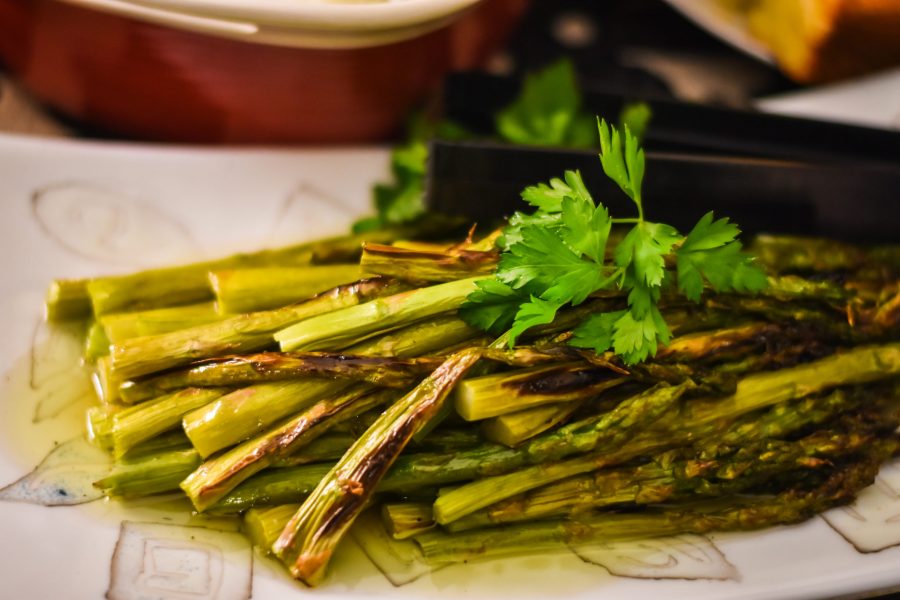 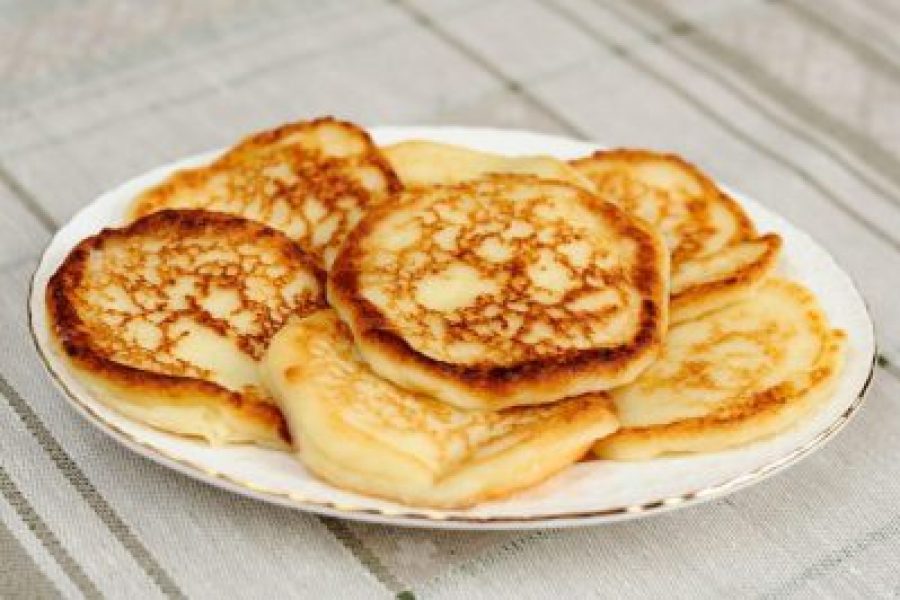 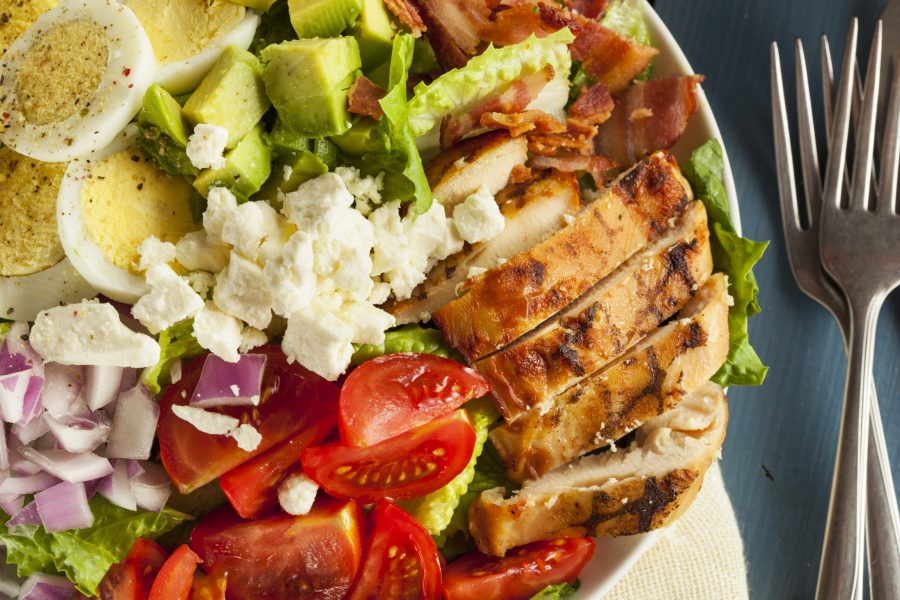 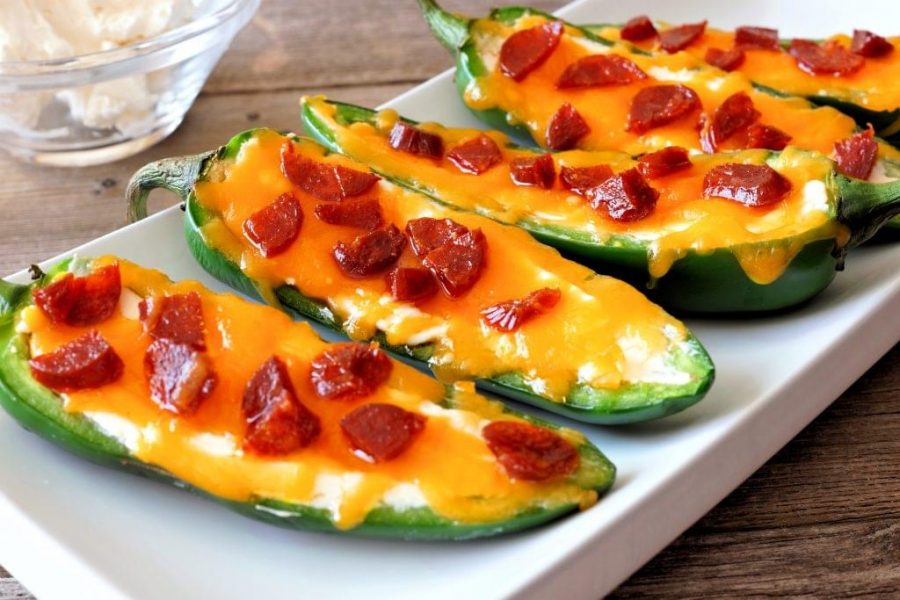 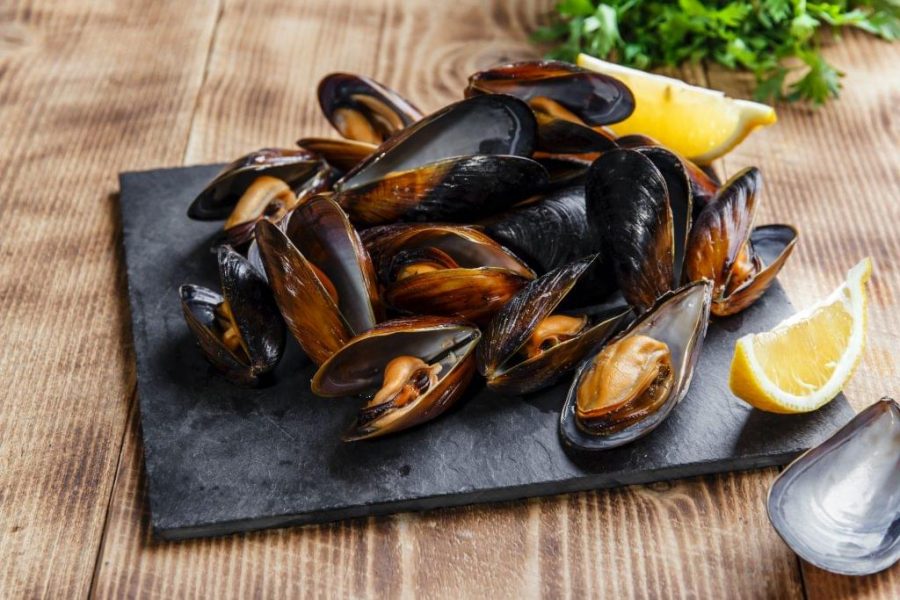 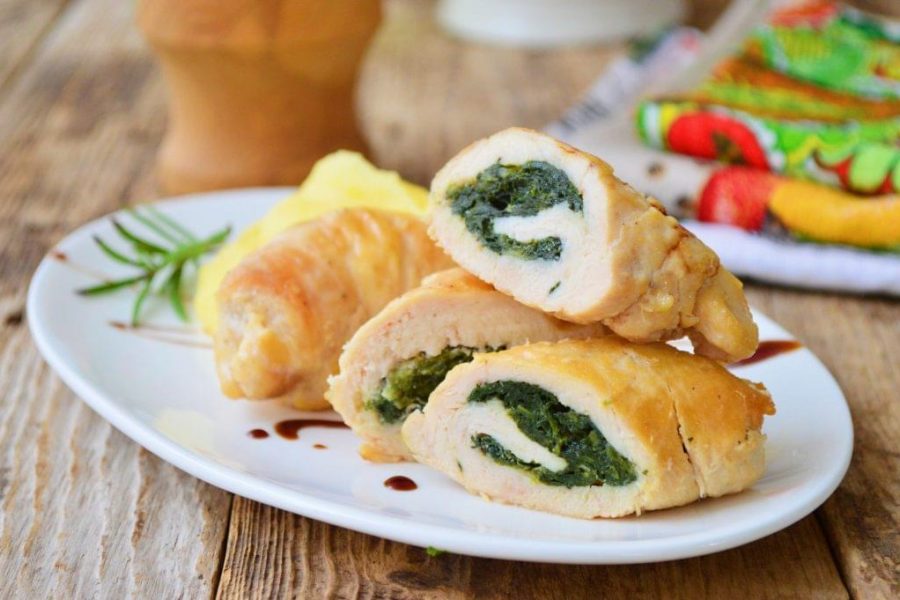