Home Articles How it Works What is Ketosis? 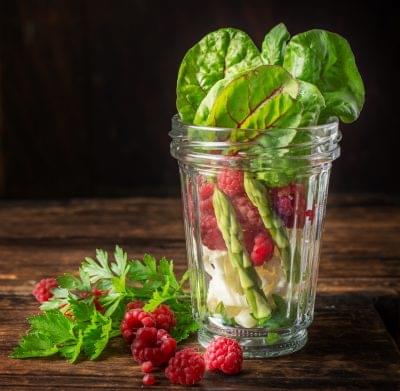 For the body to survive, it must have a fuel source. When one is eating, food is converted into simple sugars, with excess energy converted into even more complex sugars. But what happens when one runs out of fuel? When the body does not have any more sugars, your body experiences carbohydrate restriction, where proteins and fatty acids can be used to supplement bodily functions. That is where ketosis comes into play.

But what is ketosis? Ketosis is a metabolic process in our body, which begins by enabling the liver to produce special organic molecules from fatty acids called ketones. When the fatty acid is broken down, a chemical called acetyl CoA is released into the citric acid cycle. In the event where the acetyl CoA cannot be released into the cycle, the chemical then becomes a ketone, a process called ketogenesis. 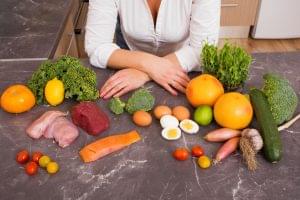 The created ketones are then able to adapt quickly and provide energy for most organs of the body. This process comes in handy when humans are surviving long periods of hunger or fasting. However, it might produced too many ketones. These can create a large concentration in the bloodstream. It leads into the condition known as ketosis. Ketosis occurs due to low carbohydrate consumption on a daily basis. The process usually induced when an individual takes in less than 60 grams day-to-day, which is about a 12 to 14 hour long fast. Ketosis is heavily insulin dependant, needing a functioning pancreas.

Insulin will have to match the acid and base balance of the body. Ketones consist of three chemicals, acetone, acetoacetate, and beta-hydroxybutyrate. Sometimes, you can even smell the acetone compound on the breath, which is similar to the odor of nail polish. Interestingly there are some body organs that do prefer ketones to glucose, such as the heart and kidney. 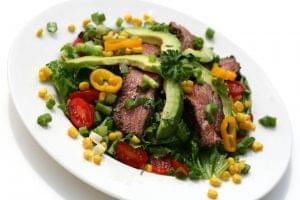 Due to the names sounding so similar, many people cannot discern the difference between ketosis and ketoacidosis. Unlike ketosis, a benign metabolic state, ketoacidosis is a condition where the pH of the blood will increase. With this increase, it can lead to a coma and eventual death if left untreated. Although ketone bodies are naturally acidic, the blood pH levels don’t change due to ketosis.

Many people have also begun to adapt to a ketogenic diet, which is a diet based with 2% to 4% of the average carbohydrate intake, which is around 40% to 60% in a day. A typical diet will include a variety of natural meats such as olive oil, butter, etc., and some leafy vegetables. Include very little fruit. This diet have very little harm on the consumer, as proven and tested.